INTEL • THE POWER OF DATA

Best known for its processors, Intel this year pushed its data-driven services and competences at it’s CES presence themed ‘Experience The Power of Data’.

Every project has it’s challenges, but this one came with a few more than the usual. Director Marcelo Petrella knitted a tight story around the four data-driven competences AI, 5G, VR, and Autonomous Driving. The team at Fellow, led by Vincent Wauters and Benoit Vincent, connected the dots by designing, animating, and integrating data streams, cloud points, and all other graphics featured in this film.

We shot the car and house scene in one night and turned the film around in less than 4 weeks, on time for the opening of the 2018 CES.

One more challenge to add: this film was presented on the main screen of the booth. The light tunnel leading into and out of the film bridged the practical lighting installation and theme running across the booth. We created additional screensaver-esque data streams that were featured on OLED screens positioned inside the booth.

Thank you @ Agency Inside for believing in the Power of Fellow. 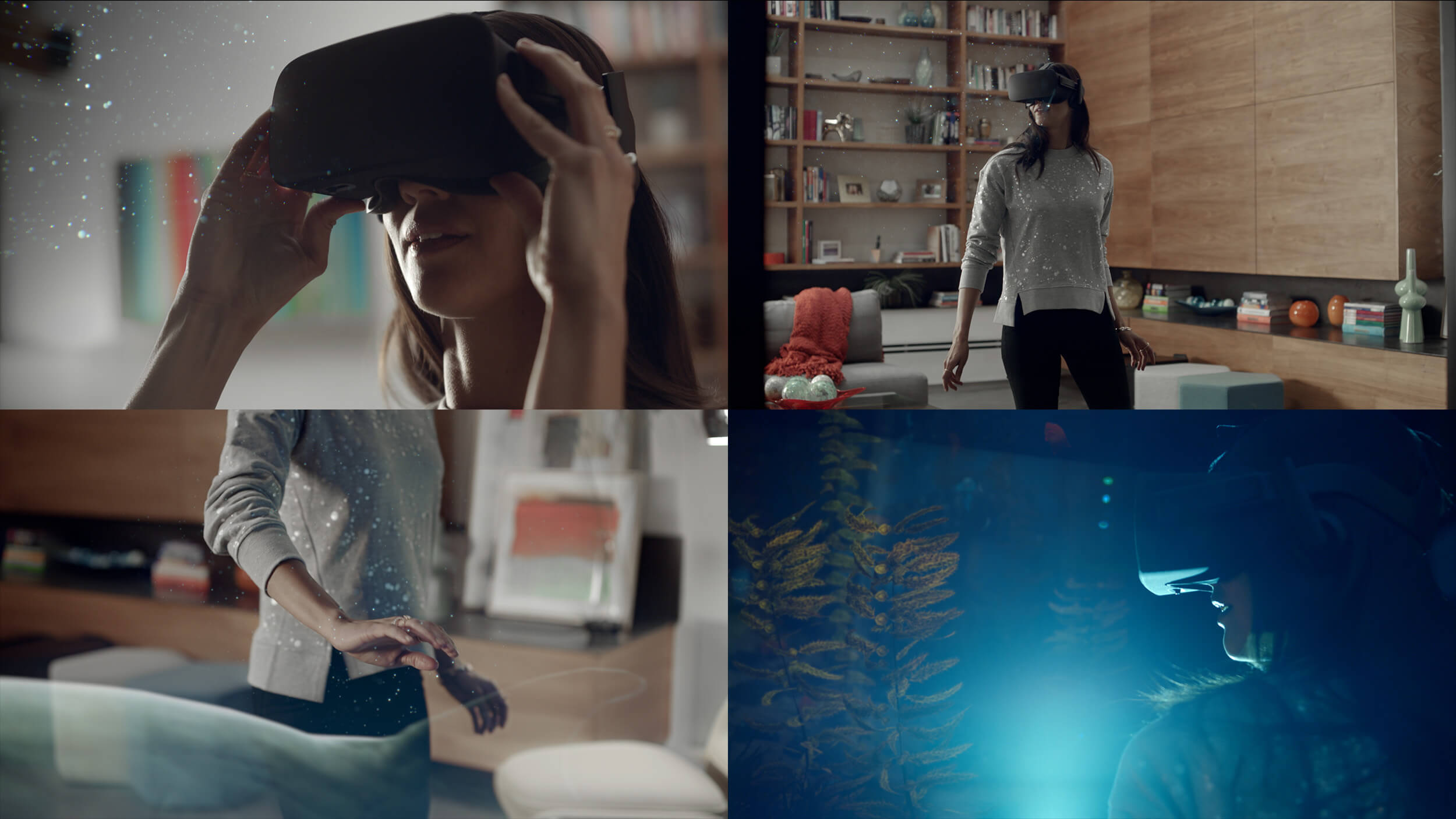