Granity Studios had commissioned Fellow for all of their previous Main Titles for “Detail,” a groundbreaking sports analysis show created and Executive Produced by Kobe Bryant.

This time, they wanted to create a different version of this episodic series that wasn’t sport-specific but instead focused on the person. A celebratory analysis of current and historical sports figures.

Vincent Wauters worked closely with the creatives at Granity, developing the look and feel for this Main Title, giving it a different spin, while keeping it on-brand with the previous ones. The modeling and texturing set the tone. Camera moves and lighting help tell the story in this fully CG created world.

This opening has been used on several episodes, updated with the signature of the featured sports-star host. 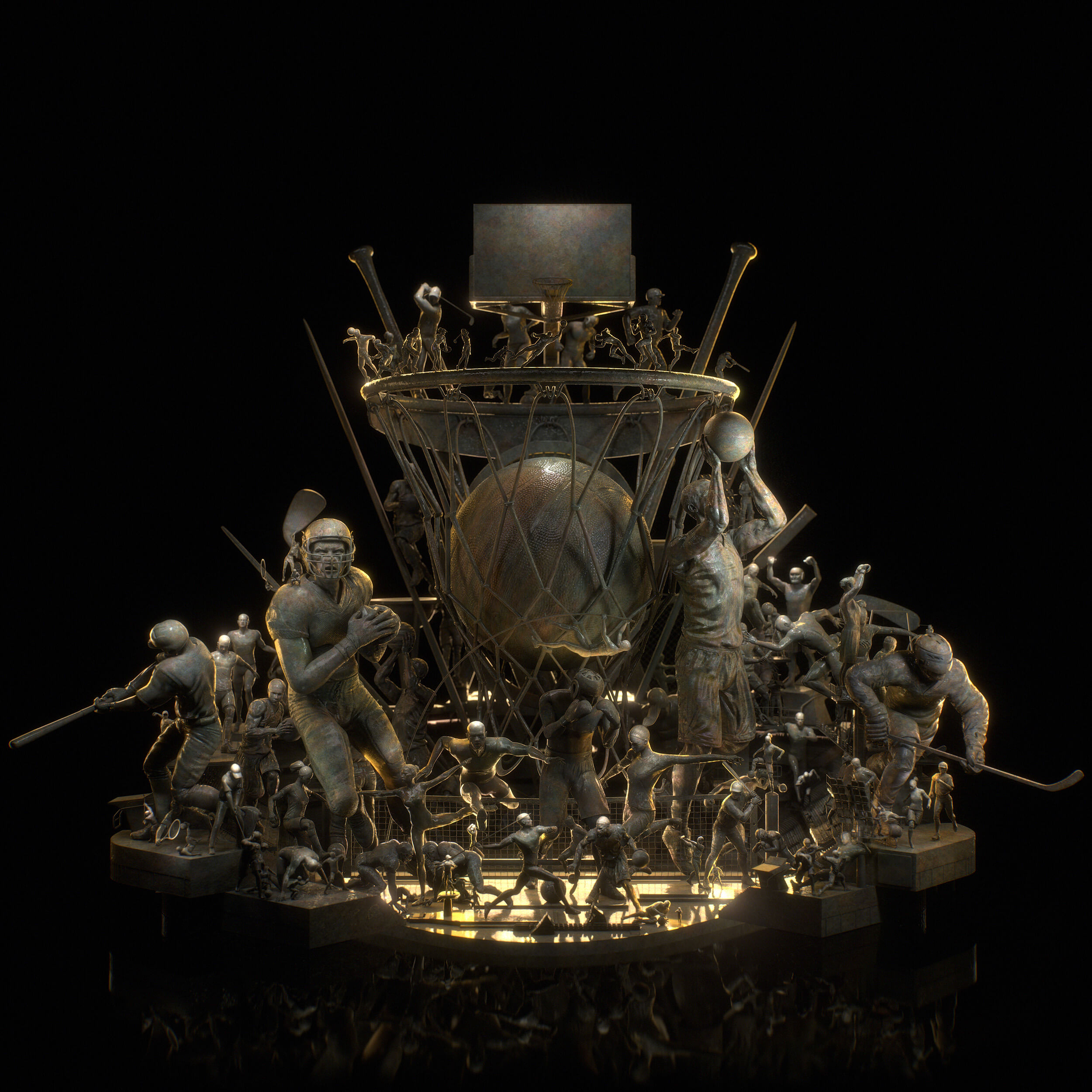 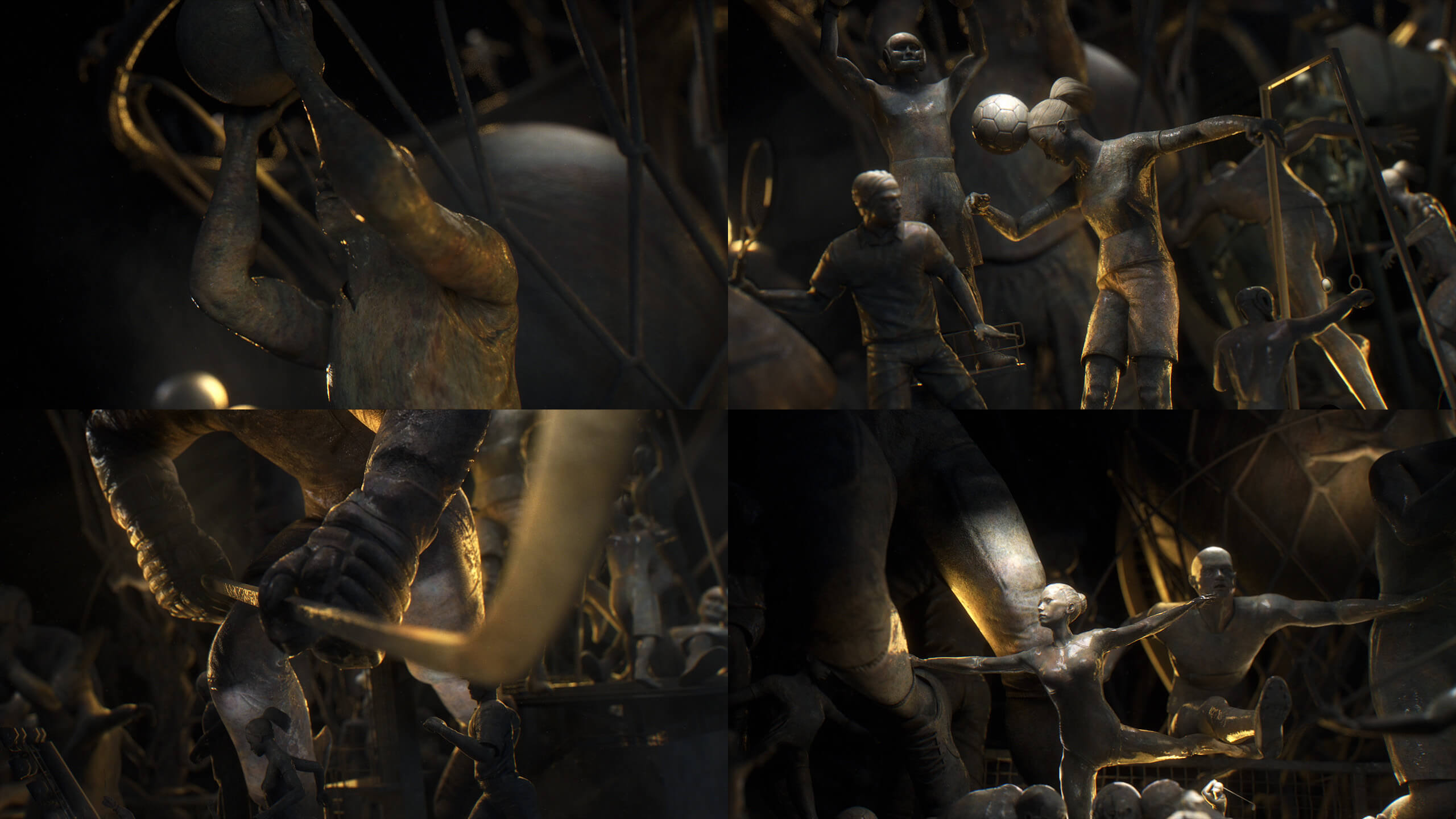 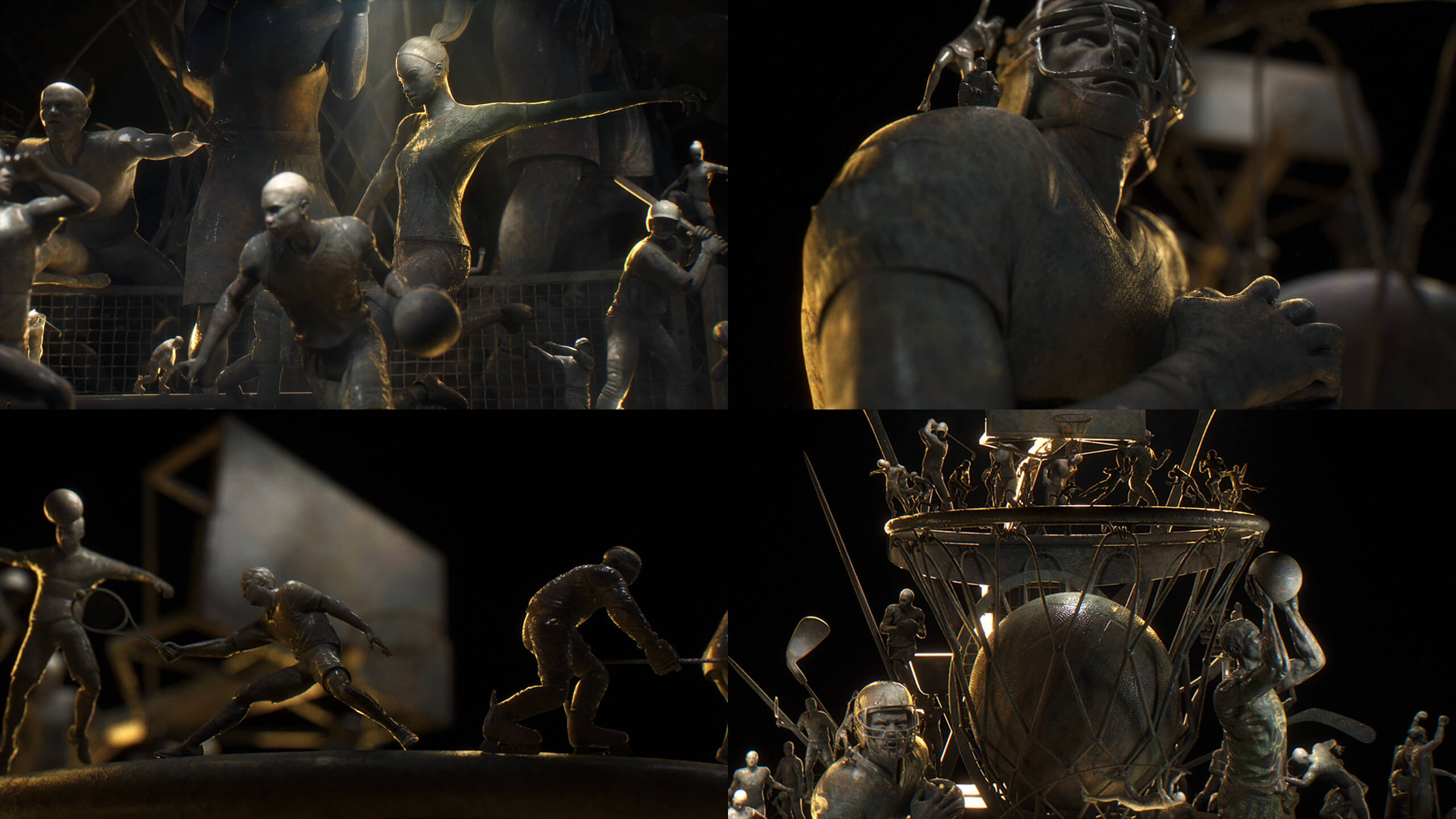