Marcelo directed this fun project, which Fellow shot in Munich, Germany and Mountain View California. ‘Next level’ sensor maker AEVA announced it’s strategic partnership with Audi this April, and needed a compelling film to tell this important milestone story. The narrative had to include their product story and why AEVA's 4D Lidar system is superior. Co-founders Soroush and Mina fed us with all the information and we developed a storyline, merging all aspect of production and players. Munich opened up the clouds and gave us the best conditions to shoot the Audi e-tron driving through this beautiful city. We shot the interviews at AID (Audi’s fully owned center of excellence around Autonomous Intelligent Driving) and at AEVA’s headquarters in Mountain View. It took us only a few weeks to edit, grade and finish this film, including GFX and audio production. 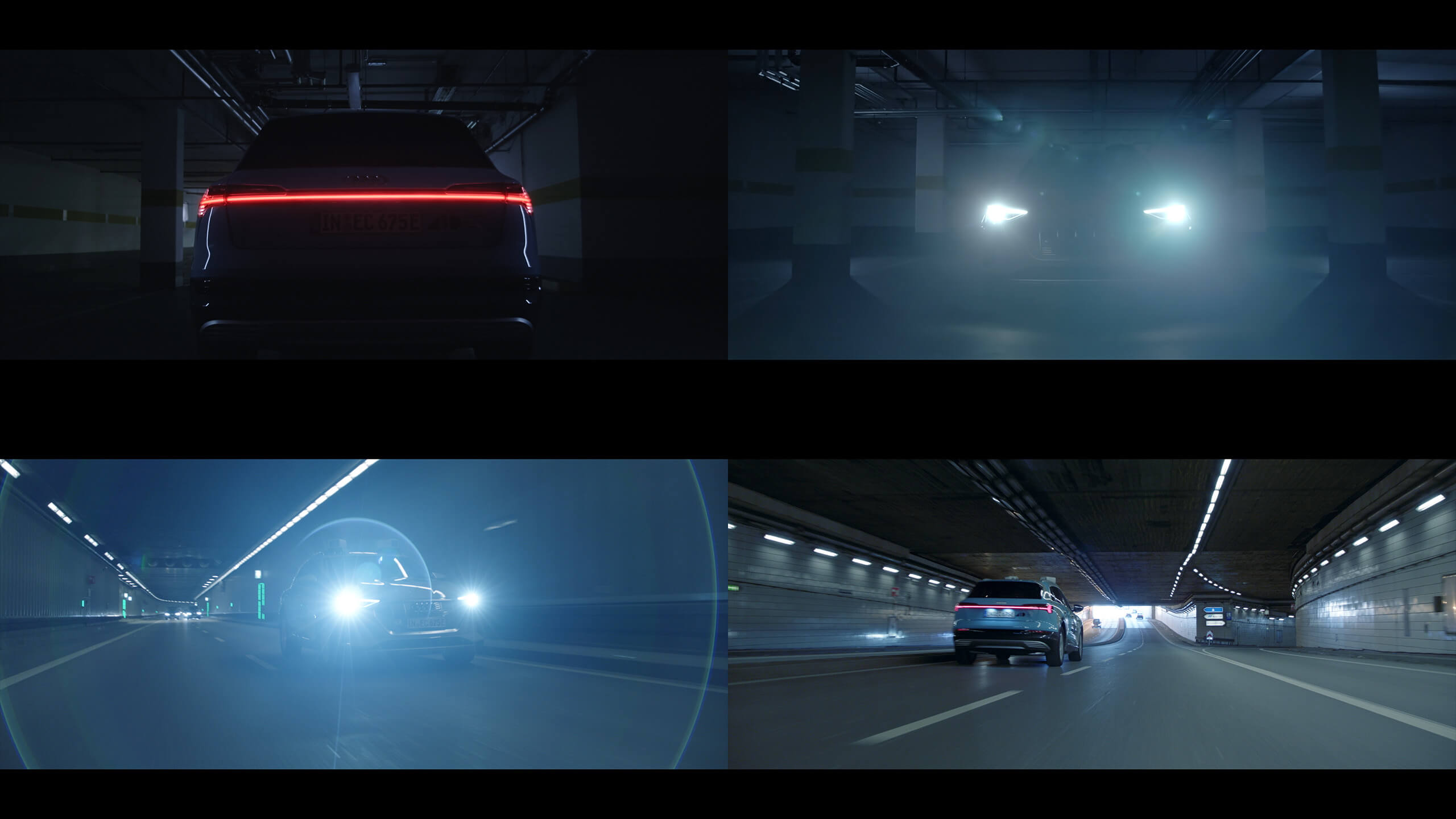 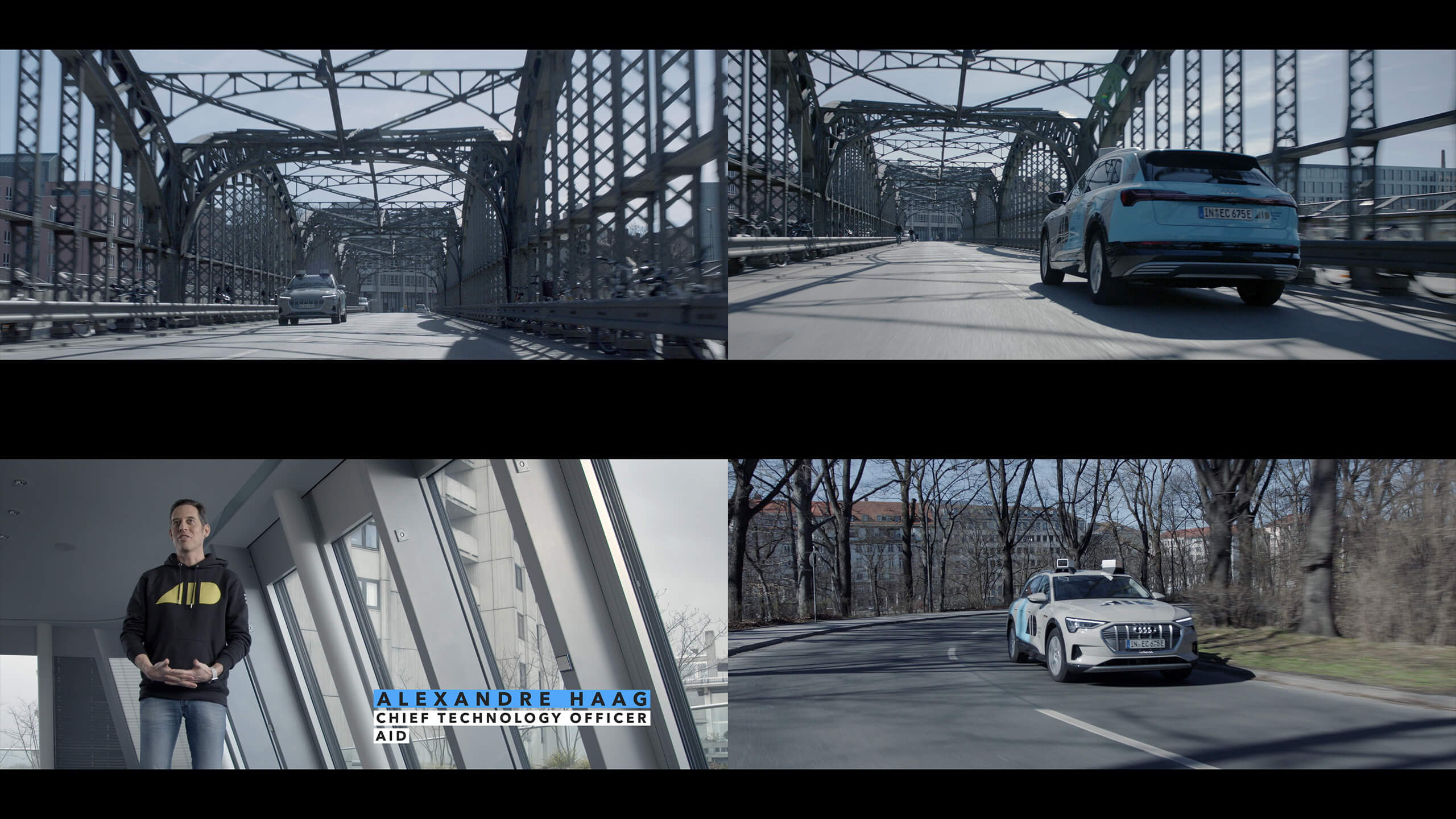 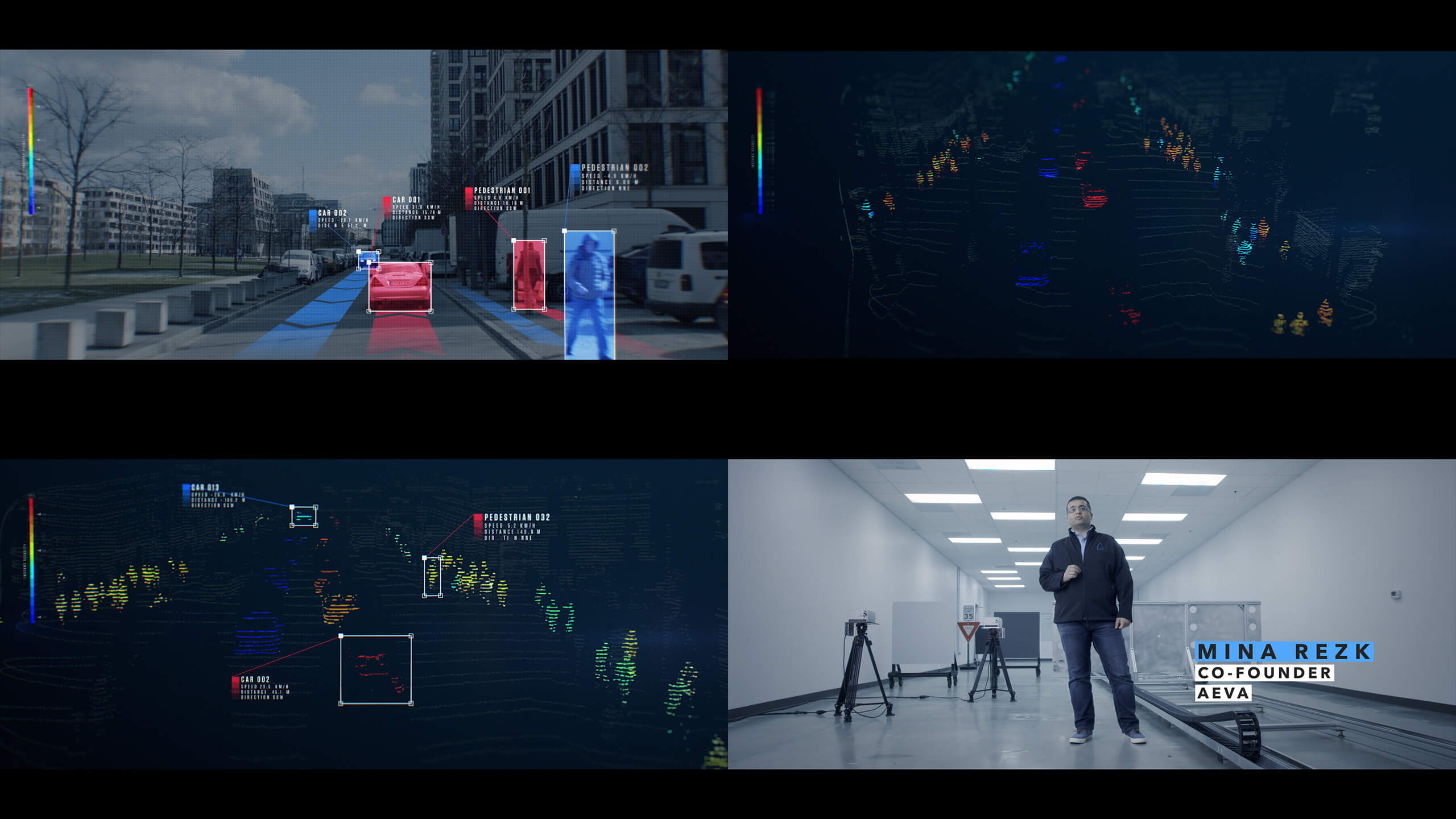 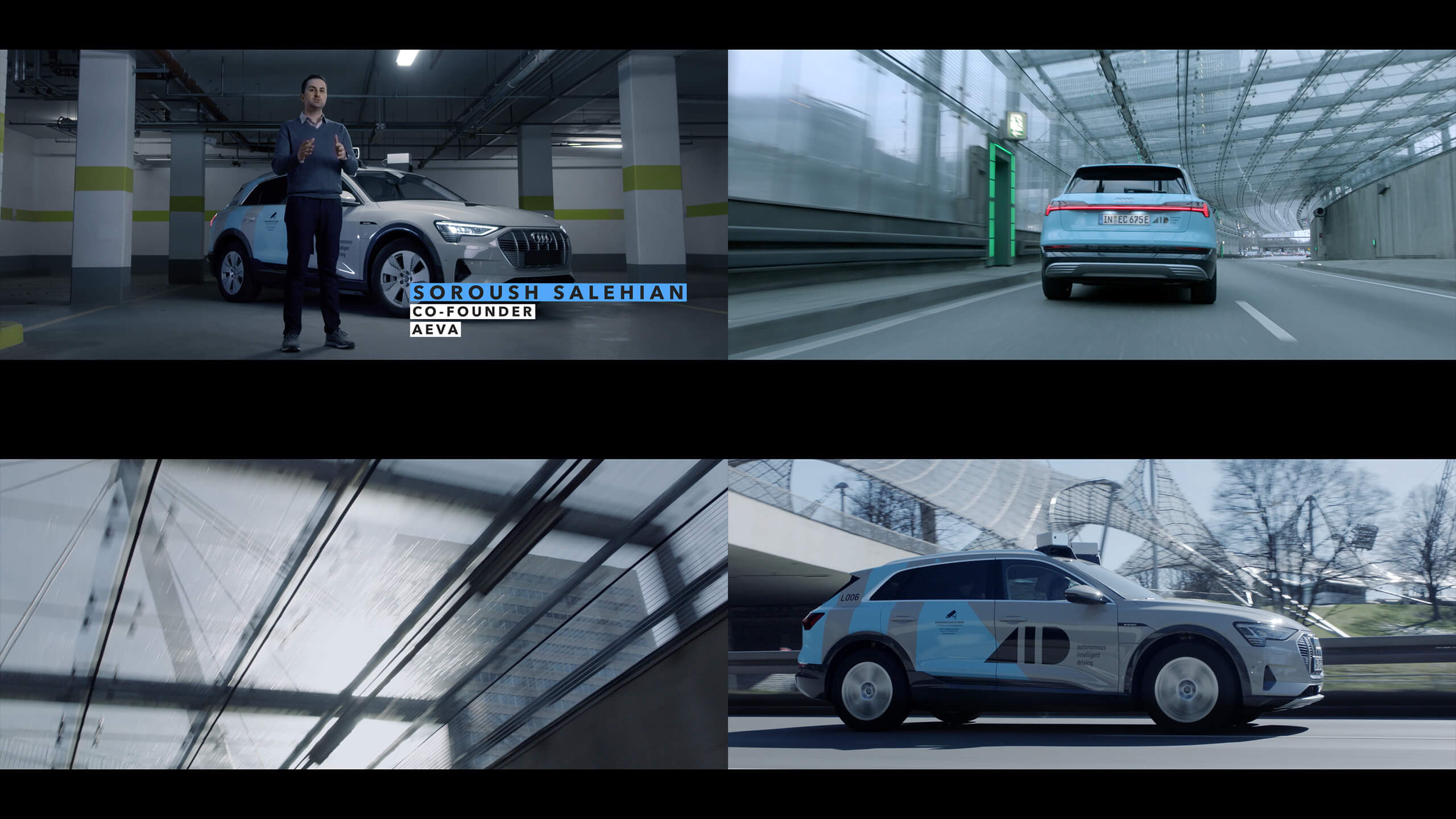